The Philippines is an archipelago of over 7,100 islands, stretching 1,840 kilometers off the southeast coast of Asia. Manila, the capital city, is on the west coast of Luzon, the largest island in the archipelago. Before the country was “discovered” by Magellan in 1521 and renaming the country after King Philip of Spain , history shows that it had long been involved in major trading activities thru the small maritime states with China, India, Japan, Thailand, Vietnam, Indonesia and others. The Spanish brought Christianity and the knowledge of a wider world. The Americans took over in 1898 after the Spanish-American war. English is widely used as the Americans introduced their language and educational system shortly after that. The English language is a major part of the educational curriculum, media outlets and entertainment channels. This crucial factor has led to the English speaking Filipino seafarer being sought after by international shipowners and Charterers. In a nation of many islands, it was natural that the population gravitated toward seafaring occupations. The country supplies an estimated 200,000 to 250,000 seafarer annually, about 25% of the world's market.

The map shows the geography of the country, which is slightly bigger than the British Isles. Pandiman's head office is in Manila, near the main port areas. Our branch office is in the city of Cebu in the Visayas island chain. Cebu is the second largest port in the Philippines and the Visayas is a major source of seafarers. 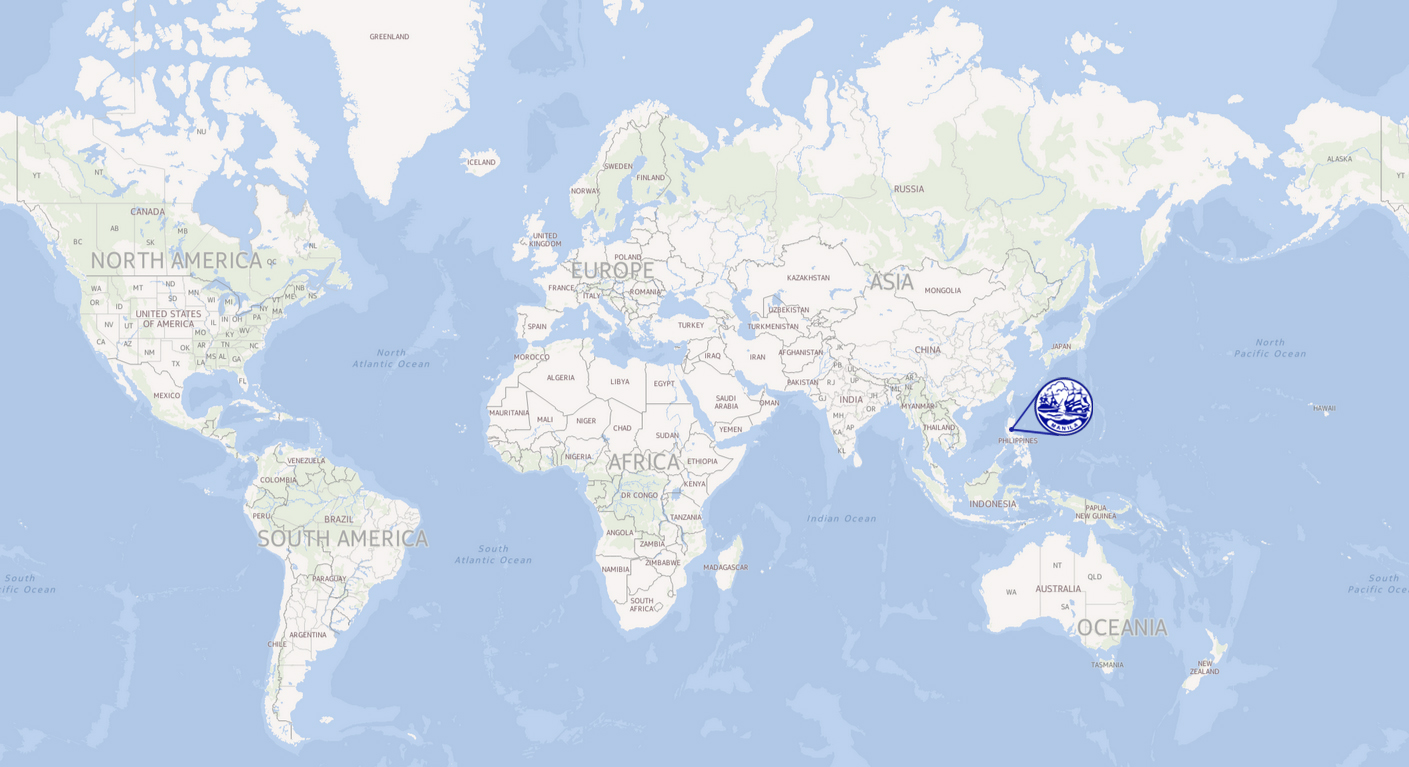